Welcome back to Men’s Golf Fellowship events at Club Pelican Bay for 2023. You can now register for our five breakfasts and our special 20th Anniversary Banquet from the links below

We can’t wait to resume these gatherings as we enter our 20th year of Men’s Golf Fellowship. 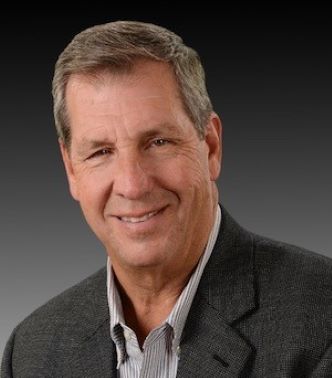 Steve Silver is a retired management consultant, author and men’s ministry leader. His consulting career spanned thirty-five years in operations and technology for many public and private companies. He is the author of New Man Journey and the founder of Men’s Golf Fellowship. Steve’s wife (Sandy) passed away on December 21, 2021 due to an accidental fall. They resided together in Naples in the winter and Connecticut in the summer, which Steve will continue to do while remaining faithful to the Kingdom building work they loved and shared for over 50 years. 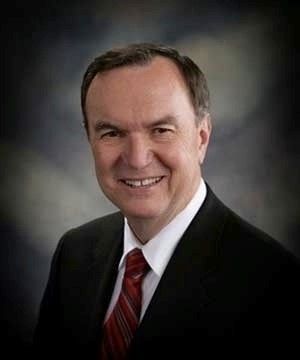 Mike Duke is back with us in Naples for a second time, Mike was president and CEO of Walmart Stores, Inc. from 2009 to 2014. Before becoming CEO, Mike ran the distribution, logistics and administration divisions as well as Walmart U.S. and Walmart International. Under Mike’s leadership, Walmart’s e-commerce business grew to equal footing with its larger divisions—investing in high-tech talent, acquiring several startups and injecting a bit of Silicon Valley into Bentonville, Arkansas. Much of Walmart’s success during Mike’s tenure as CEO can be attributed to his strong leadership around the company’s culture and core values. His priority was not just that the company grew, but that it grew with integrity. 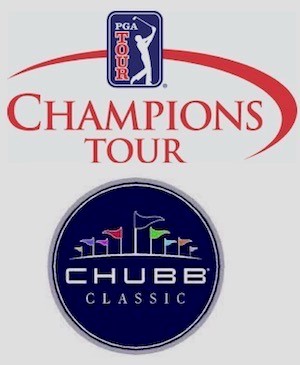 Champion’s Tour Pro(s)  While our other breakfast events will be on Fridays, this one will be on Thursday during the Champion’s Tour Chubb Classic.  We are currently in discussions with several of your favorite senior tour players for this and will announce who will be joining us as soon as they are able to commit. This is always a highlight of our MGF season which you won’t want to miss. 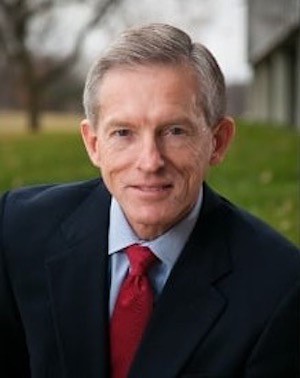 Clay Jones served as CEO of Rockwell Collins, a defense and commercial avionics division of Rockwell International, from 2001 until his retirement in 2014. During his tenure as CEO he doubled annual revenues from 2.5 billion to $5 billion and increased shareholder value by more than 200 percent. Prior to joining Rockwell International in 1979, Clay served in the U.S. Air Force as a fighter pilot. Clay has been a director of Deere & Company and is a former member of The Business Council, the Business Roundtable, and is an honorary fellow of the American Institute of Aeronautics and Astronautics. 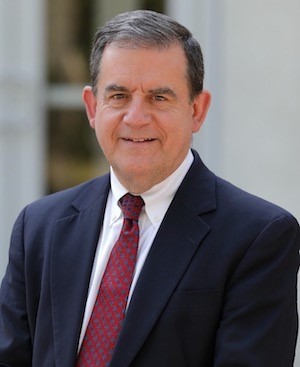 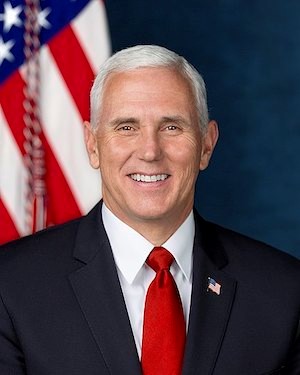 Former Vice President Michael Richard Pence (born June 7, 1959) is an American politician, broadcaster, and lawyer who served as the 48th Vice President of the United States from 2017 to 2021 under Former President Donald Trump. A member of the Republican Party, he previously served as the 50th governor of Indiana from 2013 to 2017. He was also a member of the U.S. House of Representatives from 2001 to 2013 and is a distinguished visiting fellow of the Heritage Foundation. Widely respected for his courage, resolve and faithfulness to his country, Former Vice President Pence is known for gracefully advancing conservative policies with respect to limited government, fiscal responsibility, economic development, educational opportunity, and upholding the fundamental virtues of the U.S. Constitution. His autobiography, So Help Me God, will be published in November ’22.